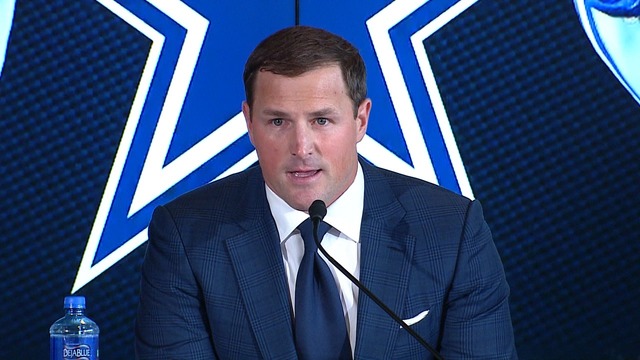 When Jason Witten retired from the NFL at the end of the 2017 season, he did so as one of the premier players in the league.

His retirement came as a shock to some, even though Witten had done pretty much everything you can (other than win a Super Bowl) during his 15-year career with the Dallas Cowboys.  The daily grind in the NFL is as tough as it comes in sports and Witten had done more than enough to sail off into the sunset and to be eventually called upon for a Hall of Fame jacket fitting.

The funny thing with professional athletes though is that no matter what the body says the itch to continue to play remains.  That is why after a one year hiatus in the ESPN broadcasting booth, Witten announced his plans to rejoin the Cowboys for the 2019 season.

The news is exciting both for Cowboys fans and for fans of good announcing on Monday Night Football. While Witten was far from the worst analyst you have ever heard, and he would be more highly thought of if Tony Romo wasn’t an announcing genius, he was stuck in a situation that didn’t make the most of his announcing talent.

Now, though, we get to see if one of the best tight ends in the history of football can again be one of the premier players in the game after not playing football for 12 months.

Anyone associated with the Cowboys will tell you that Witten possesses those natural leadership qualities that the team seemed to lack in 2018.  If he can still find a way to be effective on the field as a player who turns 37 in May, then there is no reason to think that his comeback will be anything other than a success.

Playing football still tugged at Witten last season.  He is a player with unfinished business and it is now once again his job to go out there and prove that in the NFL premier players never lose their skills.