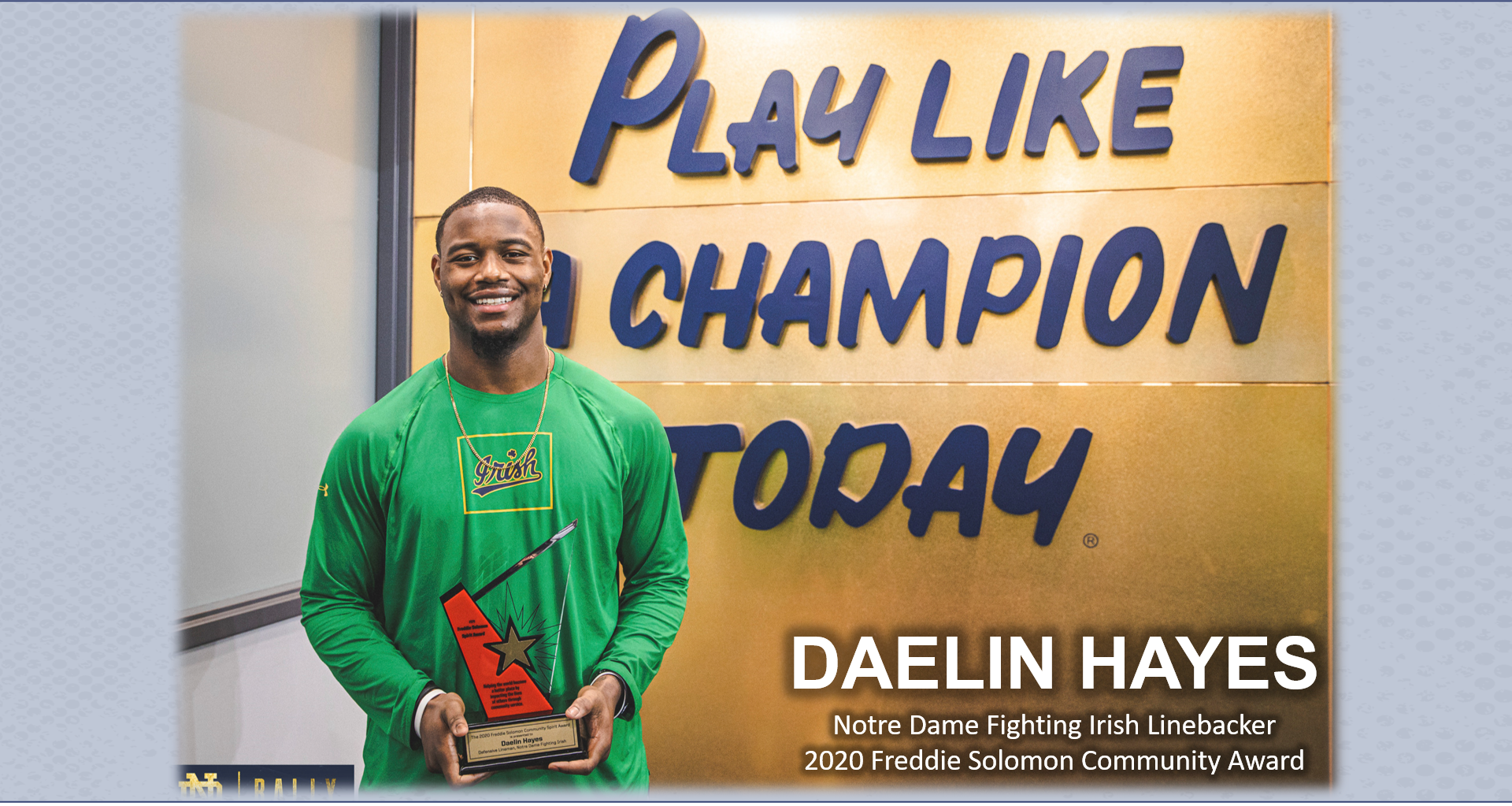 The Brand That Says
Who You Are

We are a voice for the fans

Sports can be a game-changer for many kids because it promotes teamwork, physical fitness, and trusting relationships. Our competitive events, charitable dinners, and your donations have allowed us to help orphaned, foster, special needs, and at-risk children around the world play sports.

PLEASE GIVE ANY AMOUNT

Lori Skipper, his wife, has terminal brain and spinal cancer. Stewart has stepped away from his job to care for her as the once-promising attorney and marathon runner can no longer walk, hear, or speak. The couple is also the parents of two beautiful children – a five-year-old son and an 18-month old daughter.

Stewart, holding up the Premier Players of Soccer Trophy below, brought his Live Like Lori team back in the Mobley Homes jersey to repeat as tournament champions.  As usual proceeds from our event went to helping kids participate in sports, but it also supported The Skipper Family with meals and other expenses.  Congrats to the Live Like Lori team and continued prayers for The Skipper Family. 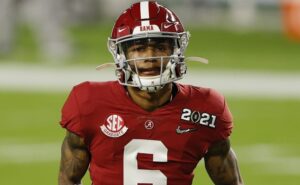 Smith Only Needed Half The Game To Shine Brightest Among Stars 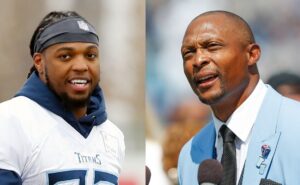 Henry Carries On The Legacy of Great Titans Running Backs 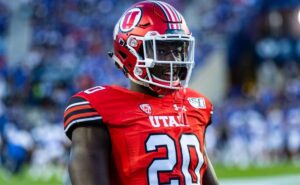 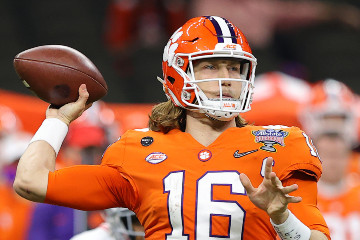 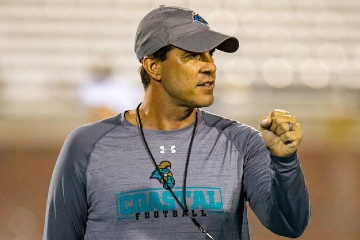 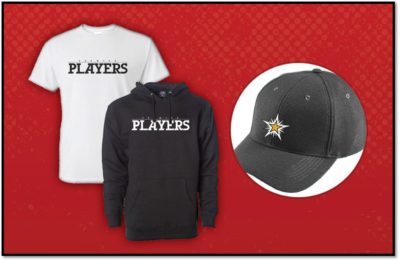 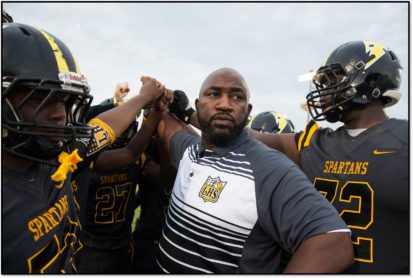 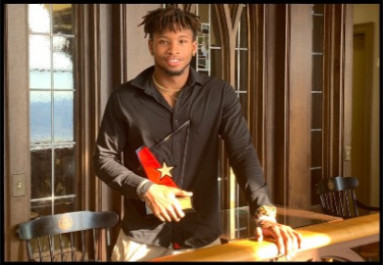 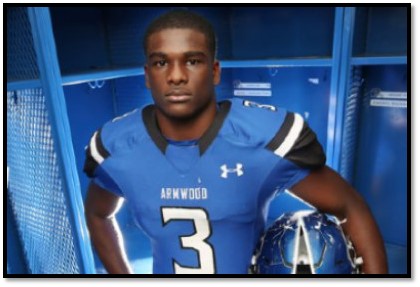 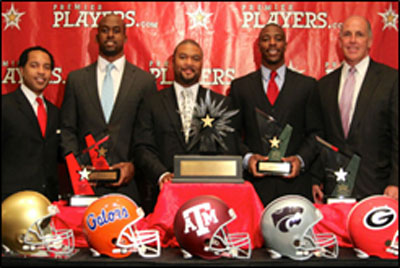 Past Winners of Our Awards 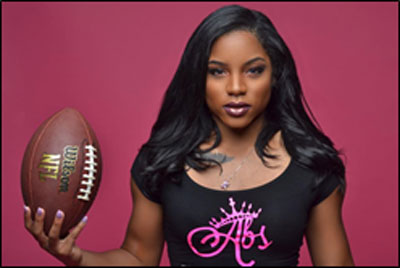 Book A
Speaker or Life Coach 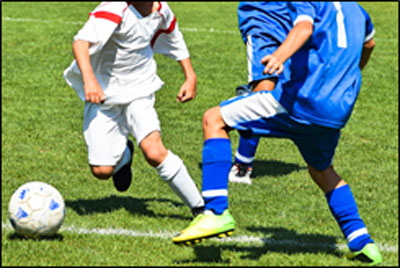 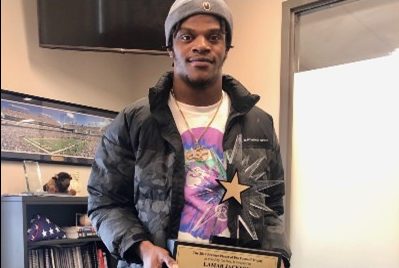 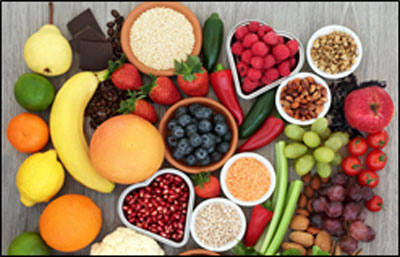 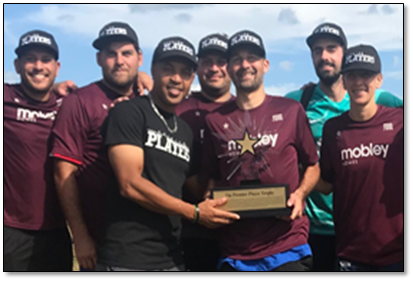 Who Is The Premier Player of Their Sport? You Decide! Our Fan Polls Open Again In August!