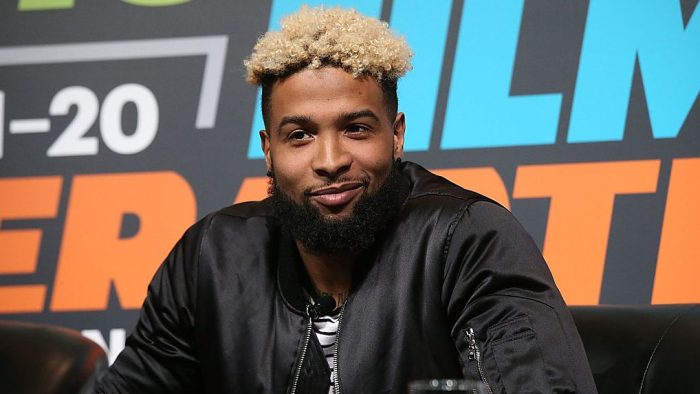 That is a difficult story title to type given the futility of the Browns franchise since they reentered the NFL in 1999. Yet when a team goes out and makes one of the biggest trades we have seen in the NFL this decade, the league and its fans sit up and take notice.

The Browns have not had many (any) must see sports events in a long, long time. This is a franchise that has had a high watermark of 10-6 once this millennium (2007) and that has had exactly two winning seasons, the other being a 9-7 record in 2002, since they came back into the NFL. Even last year, a year that had many Browns fans thinking that the team was headed in an upward direction, finished with a losing record as Cleveland took third place in the league with a 7-8-1 record.

That record though was massive for a team that had combined to go 4-44 over the previous three seasons. It is amazing what the perception of having a franchise level quarterback can do for a team, with Baker Mayfield stepping in under center and making a threat to win in every game.

This is a team that had not had a franchise quarterback in the almost two decades since its rebirth. Cleveland was a place where sports events didn’t matter and where NFL talent went to die. That is if they even accepted a trade or signed a free agent contract with the bumbling franchise in the first place.

That perception, though, changed in 2018 and now Mayfield and the rest of the exciting young talent on the Browns roster has been joined by perhaps the best (and certainly one of the most high profile) wide receivers in the entire game.

Beckham, who will be expected to be a LeBron James level of transcendent star in Cleveland, is 26 years old and entering the prime of his career. Even with a battered and worn down Eli Manning throwing him over his first five years in the league, Beckham has been one of the premier players of the game.

The Browns can now roll Beckham out alongside best friend and fellow wide receiver Jarvis Landry as their sports events now have one of the best passing and catching units in the entire league. This means that for the first time in decades (and maybe ever) the words ‘Cleveland Browns’ and ‘Super Bowl’ can be said in a sentence without a drop of irony, which has to be good for the league.