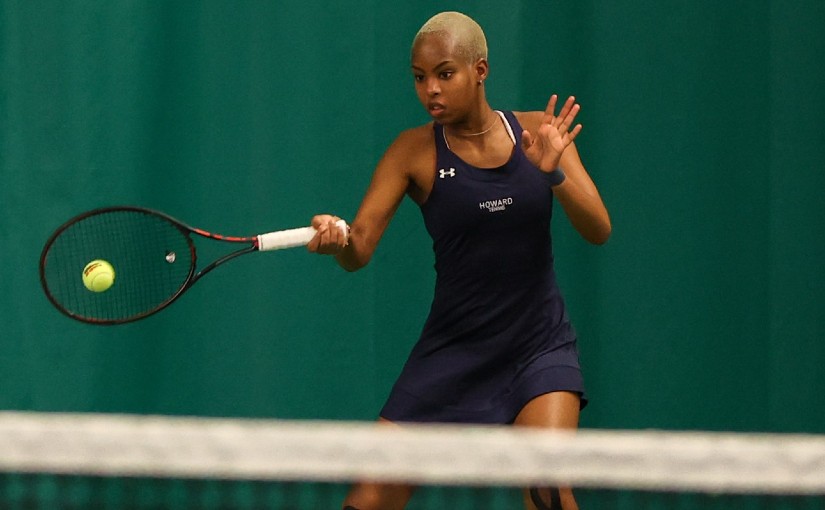 After falling in a tough three-set contest the day before (April 2), Addison rebounded to defeat DSU’s Cassandra Boltman in a hard fought three-set match (6-3, 2-6, 6-2). For Simunyola, the Virginia native secured her first collegiate singles victory over Delaware State’s Anastasia Belkina in straight sets (6-1, 7-5).

On April 16-17, both teams travel up the Beltway to meet Loyola (Md.) and conference foe Coppin State. Friday’s contest (April 16) versus the Greyhounds start at 3 p.m., followed by a 2 p.m. match time for Saturday’s (April 17) clash with the Eagles.

For more information, visit the Bison Athletics website at www.HUBison.com. 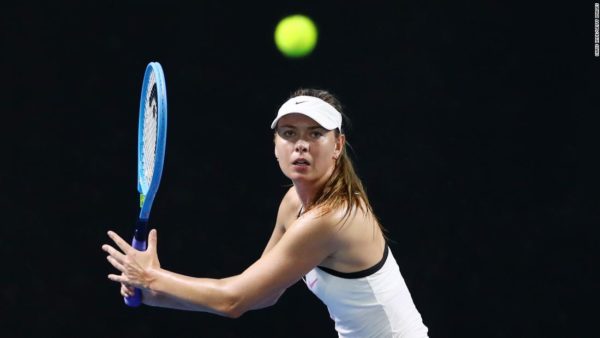 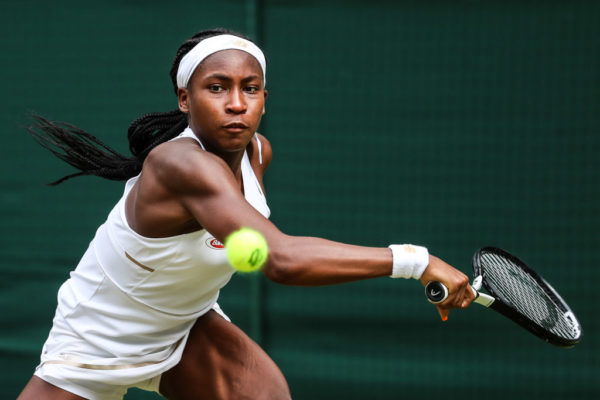 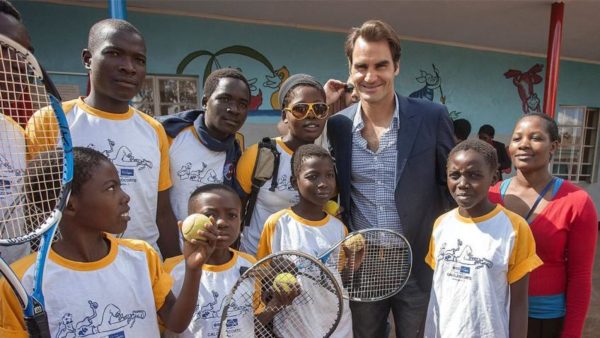 Swiss tennis player Roger Federer recently won his 100th career title when he won the 2019 Dubai Open. Federer becomes just the second male player in the history of the sport to reach triple-digit title wins, joining Jimmy Connors who retired with 109 crowns to his name.

That Federer has been able to win so many titles in such a competitive sport speaks to his ability as one of the premier players at any sport in the world over the last two decades.

Federer is an interesting case study because of his dedication to his craft. Tennis is simply an exhausting sport to play at the professional level, with mental and physical demands unlike anything else. The ATP tour lasts for the better part of a year, with just a six week offseason between the ATP Tour Finals and the start of the next season in Australia.

During the 10 month season, a player has to cope with brutal heat in many of the tournaments, the US Open is a great example of this, with matches that can last for hours in a grueling mental tete-a-tete. Doing this, and winning 100 titles, during a down time for the sport would be hard enough, but Federer has had to fight and compete during a “Big Four” era, where he, Rafa Nadal, Novak Djokovic, and Andy Murray have all had their time at the top.

Federer though has, more often than not, come out on top.

He created his spot as the premier player in his sport because of his versatility and ability to play on all the different surfaces. Federer has been able to switch between hard, clay, and grass courts, winning on them all. He is an outstanding shot maker, his YouTube highlight shots are insane, and he has such good footwork that Federer gives the impression he would have excelled at whichever sport he chose.

Perhaps most importantly, Federer has shown to be a beacon of class and sportsmanship throughout his career that has seen him act as a vital mentor for young players around the world. He has received the ATP Tour Sportsmanship Award 13 times, was named Laureus World Sportsman of the Year a record five times, and the British based BBC Overseas Sports personality of the Year Award of four occasions.

Federer has won north of 120 million in prize money over the course of his 20-year career. That doesn’t even take into account the money that this premier player has made through sponsorships. It is sad that men’s tennis in America has fallen to the point that there has been no real rival to the Swiss superstar from the US, because then his epic career would have had more play in this country.

The Rodger Federer Foundation, started and chaired by the star, supports education throughout southern Africa and Switzerland. Federer is a star that loves to give back and the foundation has helped over 1 million children at this point. He has donated over $50 million of his own money to charity during his career, leaving a legacy of success and greatness both on the court and on the world as a whole.