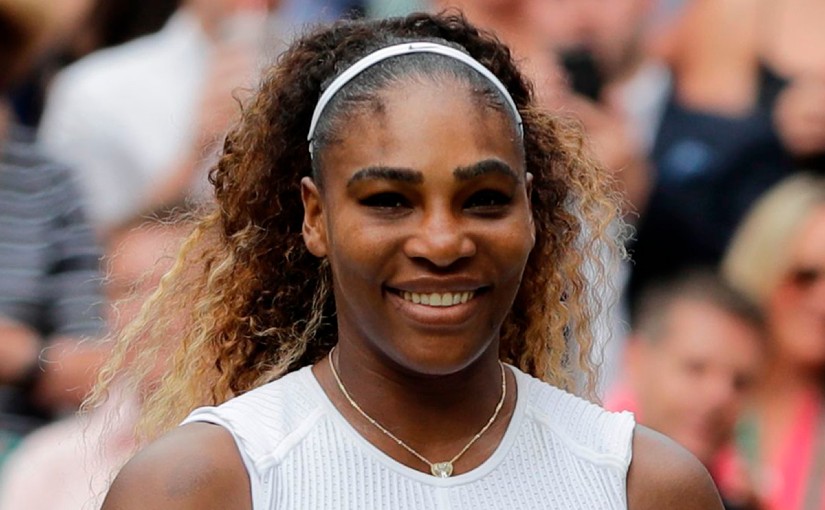 It is impossible to put the impact that Serena Williams has had on tennis, culture, and being a female premier player into words. There are few athletes who are icons in their own time, with most achieving that status long after retirement from their game. Serena is different. She has been an icon for years and her achievements – and her legacy – will likely never be matched.

From a purely sporting standpoint, her career is basically unmatched. Her 23 Grand Slams are one behind all-time record holder Margaret Court’s 24, but even if Serena doesn’t have a fairytale ending at Flushing Meadows, the standard of competition she has faced throughout her career is something that Court just didn’t have to deal with on a Grand Slam by Grand Slam basis.

Serena won her first Grand Slam in 1999. To put that into a wider sporting context, that was the year before Tom Brady was drafted by the New England Patriots. Given that Brady is either a physical freak and/or a robot, the fact Serena was winning the biggest titles in her sport before Brady had even trundled his famous 40-yard-dash at the NFL Scouting Combine is almost unbelievable.

Along with sister Venus, Serena dominated women’s tennis for the best part of a decade, be it combating her sister in single’s finals or teaming with her to take double’s crowns. Somewhere along the way she evolved into a one-name sports star, putting her at the level of LeBron and Kobe. Her social impact, however, might be greater than either of those NBA legends.

Young black girls simply didn’t play tennis before Serena and Venus. The sport was not on their radar, yet because of her success, her status, and her celebrity, tens of thousands of young black girls picked up rackets and got into the sport. Naomi Osaka was famously inspired by Serena. So was Coco Gauff. The fact that Serena is still playing as these women before champions and Grand Slam winners says everything about both her longevity and how she inspired an entire generation of players.

Serena has a net worth (per Forbes) of around $260 million. She is to tennis what Tiger Woods was at one point to golf. She is a more marketable name, face, and personality than any of the male stars out there in global terms. Deals with the likes of Nike, Chase, and IMB were unheard of in the relative niche sport of women’s tennis before Serena. She (and her sister) have opened up so many corporate and sponsorship opportunities to her peers that just weren’t there 20 years ago.

Again, it is almost impossible to put into words what Serena Williams, the premier player in women’s tennis history, has meant to the sport.  Her power, athleticism, and grace on the court will be missed.