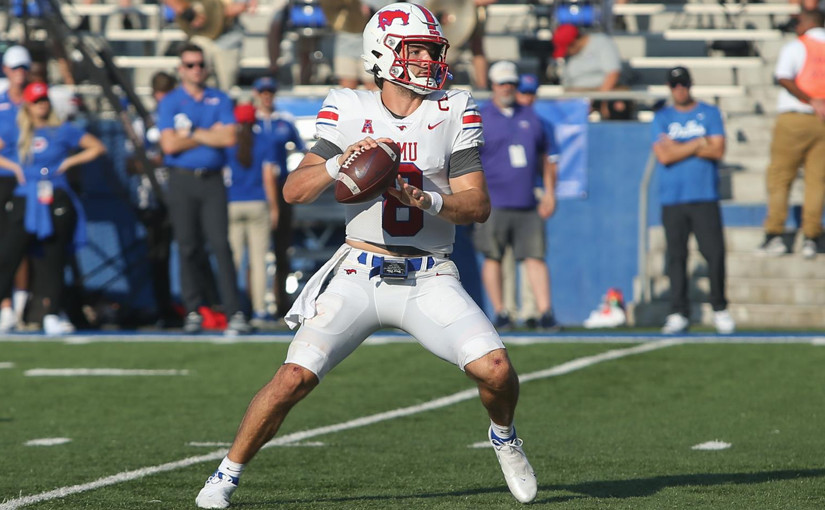 Mordecai has 2,320 yards and leads the nation with 29 touchdown passes in 2021 and is completing passes at a 71% rate.  The premier player has 300+ passing yards in six of seven games, and his career-high 427 passing yards against Tulane rank ninth at SMU, and the 461 yards of total offense rank sixth.

Heading into week eight, Mordecai was tied for the national lead for passing TDs, ranked second in points responsible for and in the Top 10 in completion percentage, completions per game, passing efficiency, passing yards per game, and total offense.

The premier player leads a Mustangs team that is 7-0 for the second time in three seasons after a 55-26 October 21st win over Tulane.  Mordecai is also a member of Maxwell Award and Davey O’Brien Award Watch Lists and has twice been named the American Athletic Conference Offensive Player of the Week.

Finalists for the honor will be determined by a selected panel of national media covering college football, as well as the Mannings. The list will be released on Dec. 2 and the winner is scheduled to be announced following the College Football Playoff National Championship. 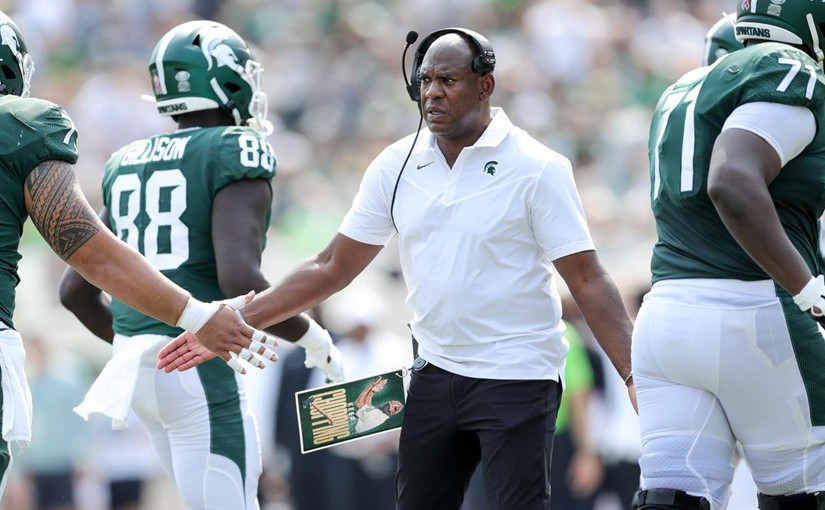 EAST LANSING, Mich. – Michigan State head football coach Mel Tucker has been named to the midseason watch list for the Dodd Trophy, officials from the Bobby Dodd Coach of the Year Foundation, and the Peach Bowl, Inc. recently announced.

In his second season at the helm of the Spartans, Tucker has helped lead MSU to a 7-0 start, marking just the eighth time overall and the first since 2015 that Michigan State has won its first seven games of the season. Michigan State is currently ranked No. 7 in the USA TODAY/AFCA Coaches Poll and No. 9 in The Associated Press Poll. The Spartans are also 4-0 in Big Ten play for the first time since 2017.

The Dodd Trophy, college football’s most coveted coaching award, celebrates the head coach of a team who enjoys success on the gridiron, while also stressing the importance of scholarship, leadership and integrity – the three pillars of legendary coach Bobby Dodd’s philosophy.

The midseason watch list was created through a selection process by the Bobby Dodd Coach of the Year Foundation and Peach Bowl, Inc., taking into consideration each program’s current performance during the 2021 season, Academic Progress Rate (APR), and each coach’s commitment to service and charity in the community.

Considering The Dodd Trophy represents more than just a coach’s performance on the field, a coach in his first year, who has not had a full season to establish his own impact on APR and the local community, is not eligible to win.

“Each of these coaches embodies the scholarship, leadership, and integrity that Coach Dodd stressed every day of his coaching career,” said Jim Terry, chairman of the Bobby Dodd Coach of the Year Foundation. “This award is more than just winning on the field, and every one of these coaches cares deeply about seeing his players grow and mature as young men, in addition to winning football games. That is what The Dodd Trophy is all about.”

No. 9/7 Michigan State returns to action Saturday, Oct. 30 to host No. 6/6 Michigan at noon in Spartan Stadium. The game will be televised on FOX. 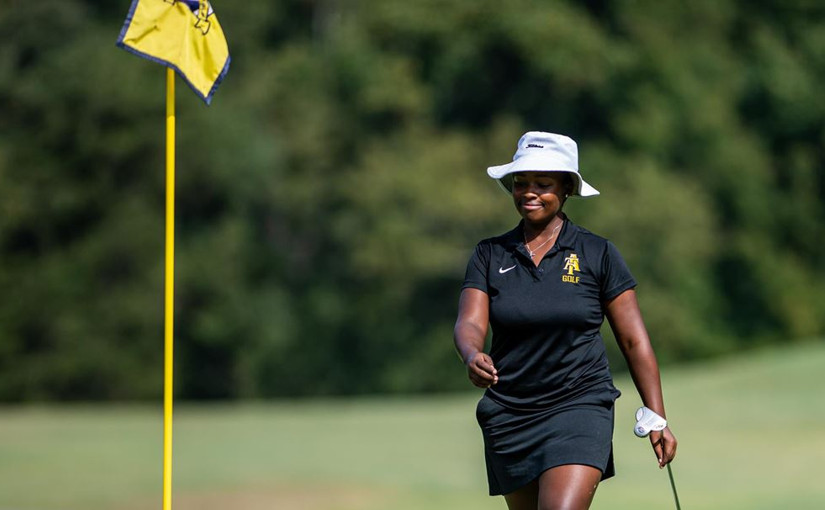 Carr and Williams were two of six premier players from historically black colleges or universities (HBCUs) invited to the tournament that included players from Notre Dame, Alabama, Arizona, and Florida State, among other Power Fives.

Carr set a course record by becoming the first collegiate player to shoot a score below 70 on the course by shooting a 3-under 69. She also set a school record for the lowest round ever with her 69.

Two bogeys over her first seven holes had Carr at 2-over heading to the par-5, 525-yard eighth. Carr birdied the hole as she made the turn at 1-over. She then became strong midway through the back nine. She moved to even par on the par-5, 433-yard 14th with a birdie.

The premier player closed the tournament by birdieing her last three holes, starting with the par-3, 183-yard 16th. She then moved to par-5, 488-yard No. 17, where she birdied her third par-5 of the round. Then, finally, Carr took down the par-4, 396-yard 18th to finish her historic round.

“Christyn is a dedicated student-athlete who works as hard on her golf game as hard as she works on her books,” said A&T coach Richard Watkins about Carr, who has the nursing school’s highest grade point average. “Her round was amazing but not surprising. You don’t become a quality player like she is without putting in the work.”

Watkins added that when he saw Carr play at the Wyndham Pro-Am this past summer, he knew this could be a special year for his top women’s golfer.

“She was just hitting the ball so well with so much confidence,” Watkins said. “The things that Christyn can do on a golf course are exciting and exceptional but not surprising to me.”

Carr finished the tournament in 30th place after shooting an 18-over 234 in three rounds. She shot an 84 and 81 in rounds one and two, respectively.

“Xavier told me it was the longest, toughest course he has ever played on,” said Watkins.