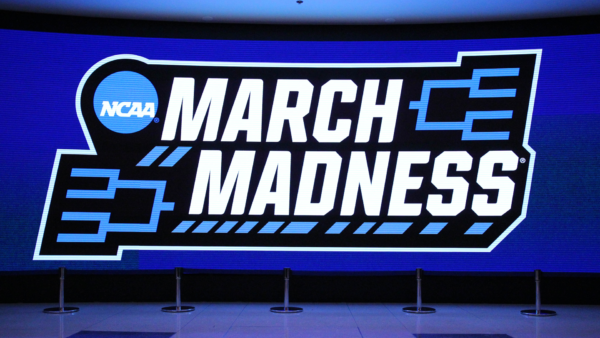 The greatest annual sports tournament of them all tips off this week. March Madness is exactly that, with the first set of Thursday through Sunday games that take out the field of 64 teams down to just 16 being must-watch TV for any self-respecting sports fan.

It is a time of underdogs and Cinderellas. It is a time where the small schools from even smaller conferences get to rub shoulders with the Premier Players of the sport on a neutral venue. It has always been said that anything can happen in the first couple of rounds of this sports tournament, with the shocking loss of No. 1 seed Virginia to No. 16 seed UMBC, the first ever 16 over one win, finally proving that statement to be true.

If you are filling out a bracket, and you should be doing so, here are three upsets to watch out for over the course of the opening two days:

No. 12 Murray State over No. 5 Marquette

There are two premier players in this matchup that each has the ability to decide which team wins. Markus Howard of the Golden Eagles is a fantastic player in his own right, but the Racers are that rare mid-major team with an absolute superstar on their roster.

Ja Morant is a sophomore who is going to be a top three pick in the 2019 NBA Draft. He averages 34.6 points and 10.0 assists per game, showing the ability to either put his team on his back or to be a selfless distributor from the point guard spot depending on what is required.

It is also of note that Marquette has lost five of its last six games after spending some of the season in the AP top 10. That is not ideal form entering this major sports tournament.

The Ivy League champion is always a team that seems to cause problems for its opponent in the first round of the NCAA Tournament despite usually settling around this seed line.

Ivy Leagues champs are 4-6 in their last 10 first round tournament games, with Yale looking to have a good shot at taking down the No. 3 ranked Tigers here. The season was rolling along for the SEC regular season champs until they were unsettled late in the year by Coach Will Wade being linked to a recruiting incident. That saw Wade suspended from the team and the Tigers just didn’t look like the same ball club in the SEC Tournament as they were bounced by Florida.

This is an interesting game as the Wolf Pack has a team with so much experience that it feels like their players have been in college for a decade.

Florida underachieved for its talent level all year before getting hot late and playing itself off of the bubble and into this sports tournament. The Gators then took out LSU in a clutch win before only narrowly falling to an Auburn team that has every chance of making a deep run this March in their own right.

This might be as simple as the fact that Florida is the better team in this matchup but they have been playing in a conference that has been so tough this year that their wins have gone under the radar.