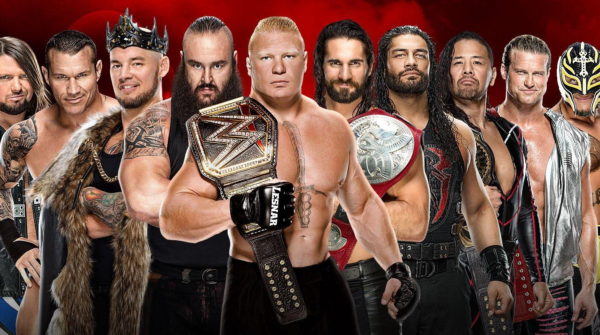 We have no idea when college and professional sports will return and/or what state the various leagues will be in when their premier players return to action after this pandemic. Most of the noise and quotes coming from governors and health officials are that sports are unlikely to return until the Fall at the earliest, with many saying they don’t expect to see any action resume until 2021. Given the uncertainty around the Coronavirus, this makes sense, but enter Florida.

Last week, Florida governor Ron DeSantis signed an executive order adding “professional sports and media production with a national audience” to the list of “essential services” allowed to resume operations during the state’s shelter-in-place order. This order – which had the WWE added to the list of exemptions after it was initially signed – resulted in the wrestling company producing a live show for the first time in weeks from its state of the art performance center in Orlando.

The point of this blog entry isn’t to look at this from a political standpoint. Obviously, we are not yet at the point where sports can open up in Florida – or anywhere else – and we likely won’t be for weeks if not months. The WWE is just a unique example as the performers have been isolated in Florida, or they are flown in with ‘additional safety measures’ in place.

This is, though, an interesting development for premier players in other sports leagues. The UFC being the most obvious sporting venture to consider since company boss Dana White has been desperate to get his shows up and running again.  White points out that a one-on-one bout between fighters that have been tested is about the lowest risk proposition in all of professional sports. He tried to find a spot to fight on an island, then in Las Vegas, but it will be Florida that allows his company to get up and running again.

The next possible beneficiary here would be the premier players of Major League Baseball. A shortened season in the twin spring training sites of Florida and Arizona has already been mooted and now it looks like half of that proposition is a step closer. Maybe the NBA could also find a way to play out a playoff series to determine its champion in the state at some point in the future before the ability to play games all over the country is possible again.

In a world without premier players and without sports, little nuggets like this give us hope for the future of our favorite pastimes.