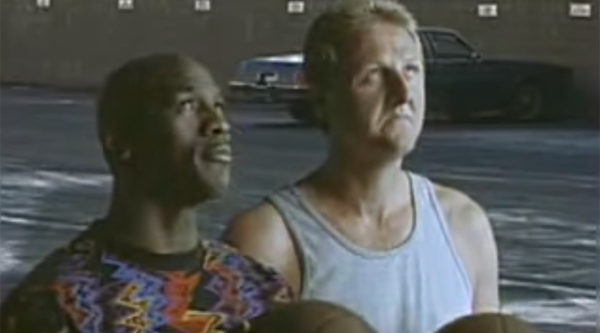 In a world that still needs sports – but that looks increasingly like the wait for the major ones to come back will be longer than we want – it is always interesting to hear a little good news.

The NFL Draft will be going ahead as planned (albeit virtually), the NRL rugby competition in Australia – a county that has not been hit as hard as many others at this point because of its geographical isolation – is looking to get back to something by the beginning of June, and – amazingly – we are about to see some of the premier players in basketball put on a televised HORSE challenge on ESPN.

It is an idea so crazy that it just might work and – if it does – it needs to become a weekly thing until we get the rest of our sports back.

The headliners for the competition are Chris Paul, Trae Young, and Tamika Catchings, a 2020 Hall of Fame inductee. Odds are that everyone reading this has played HORSE at some point in their life, but the basic concept is that if someone makes a shot you have to replicate that shot to avoid picking up a letter. When you have missed enough shots to spell out the world HORSE, you are done.

One catch for this competition is that dunking is not allowed, something that seems fair with Zach LaVine in the field and given his ability to do trick dunks that the rest of the field would find problematic. The hope for ESPN has to be that along with the standard shots, they have a daredevil or two in the field who will be trying their best to recreate the iconic Michael Jordan and Larry Bird McDonald’s commercial on their network.

Speaking of Bird and Jordan, how cool would it be to see this concept expanded to some sort of legends version with those two and a number of other premier players of the game’s history competing. Sports may have stopped, but ingenuity like this is what makes America great and long may this type of innovation continue in the sporting world.