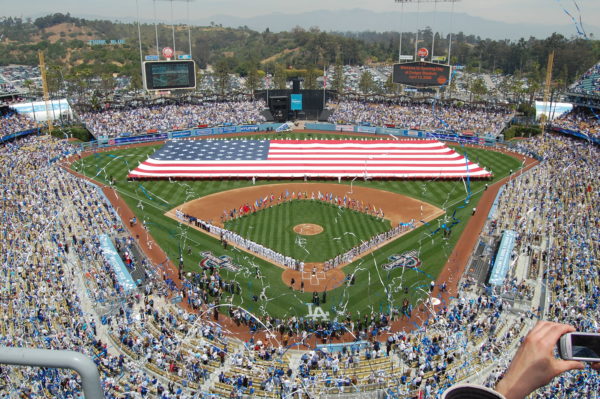 The premier players on the diamond were supposed to begin their season on March 26, 2020. All opening days in sports are important, but there is something special about the beginning of a baseball season that isn’t replicated in other sports.

On the purely athletic level it is important because baseball – despite its challenges in a world of instant gratification – is a sport with a rich history that has endured wars and depressions and come out strong. There is a pomp and circumstance to Major League Basketball’s opening day that just doesn’t happen with other sports, from ceremonial first pitches through to the peanuts and Cracker Jack in the stands.

But it’s so much more than all that.

Baseballs opening day has always meant the end of winter and the knowledge that summer is just around the corner. It means we are a step closer to long nights of grilling in the backyard, of vacations to far flung places, and to doing nothing by the pool for hours. These are not thoughts and dreams that are part of the core of what baseball is, but they are much needed releases that opening day always brought as a sort of hopeful look to the future and the next six months of life.

It’s almost certain that in 2020 the boys of summer will be playing a limited schedule do to COVID-19. Exactly what – and when – that will be we have no clue at this point, but when those premier players take to the diamond it is going to be a joyous day all across America. Sports fans are suffering right now, but the surge in interest and pride that will come out on the back end of this will be like nothing we have seen in a couple of decades.

The premier players of baseball will eventually have their opening day and it will be an opening day for the world to prove we have all come together. Also, we are putting it out there right now that the Dodgers will win the 2020 World Series in six games thanks to a shortened season bringing down the workload of veteran starters like David Price and Clayton Kershaw.