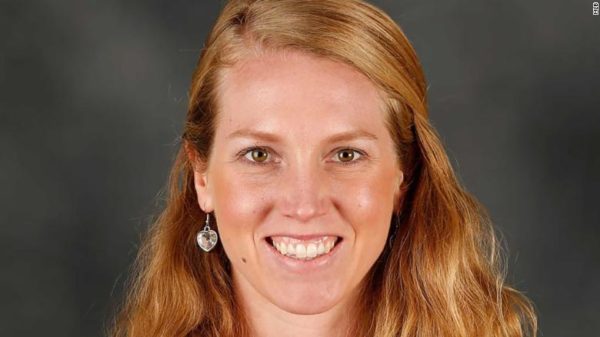 We call a lot of plays we see on the field, diamond, or court historic or iconic. That is why it’s important we recognize when something happens outside of the playing arena that ticks both those boxes in a way that a single play rarely does.   Such was the case in the first couple of weeks of this decade when the San Francisco Giants and their manager Gabe Kapler hired Alyssa Nakken as the first woman on a major-league coaching staff in MLB history.

Nakken is no stranger to the rigors of big league baseball. Over the last few years she has worked on health and wellness initiatives with the Giants and she has clearly been successful in the role. So successful, in fact, that she will now be forever remembered alongside some of the other trailblazers in the history of the league thanks to her promotion to a coaching role.

Nakken played first base at Sacremento State and was a premier player for the team. What really set Nakken apart though was her mind for the game – and for sports in general – with it being of no surprise to former teammates that she has elevated herself through the Giants organization since first joining as an intern in 2014.

While some people might question the hire, Nakken has been moved into this position on merit alone. There is no “Rooney Rule” style process for a hire like this, it was just Kapler seeing that Nakken had talents that were above her former role, and him moving to hire the right person – male or female – to help make the Giants a better team from 2020 onwards.

Switching from a premier player to a premier coach isn’t easy for anyone, let alone someone who is a female in a male dominated organizational role when you look league wide. Thankfully for Nakken she won’t have to travel far to find a woman in a similar situation. Katie Sowers is the San Francisco 49ers offensive assistant and has proven to be a stunningly successful hire for the team.  Therefore, Nakken may have a ready-made soundboard for advice should she need it.

It will be fascinating to see if this hire leads to other teams looking in different areas for coaches that can bring something different to the table. If any sport needed a breath of fresh air in the ranks it was baseball, so best of luck to Nakken as she starts her journey to the top of the sport.