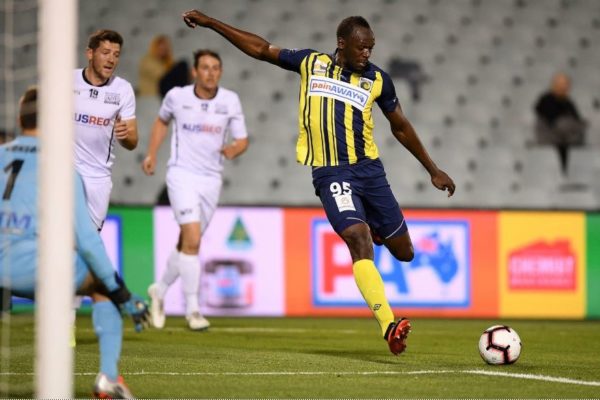 When you have won as many premier awards in a career as Usain Bolt it feels like retirement must be a double edged sword.  Bolt retired when he was on top.  He was still the king of the sprinters, still the fastest man in the world.

Retirement in a situation like that preserves a legacy.  It allows Bolt to be looked at as the greatest of his, or any other, generation.  The flip side to that is it’ll always leave us wondering what more Bolt could have done.

The 2019 World Championships in Doha, Qatar and the 2020 Olympic Games in Tokyo, Japan, both seem like they could have been realistic targets for Bolt to continue to dominate his sport.  Bolt would have been 33-years-old at the worlds and 34-years-old for the Olympics.  Obviously, that is up there in age for a sprinter, but with Justin Gatlin still at the top of the game – and defending his World Title after beating Bolt in London in 2017 – it is always going to make you think about how many more premier awards, how many more titles, and how many more medals the great Jamaican could win.

Bolt seems perfectly content with his life after track and field.  He attempted to play soccer professionally, never quite finding the right club for his talent, exposure, and salary needs.  This might sound like a failure on some level, but changing sporting careers after your 30th birthday to a new discipline was never going to be an easy task.  That he was ever offered a professional contract at all says everything about Bolts transcendent talent as a premier player, along with a little something about his marketability as an athlete.

Reaching the level of fame and acclaim that Bolt managed over his career may never happen to a track and field athlete again.  The sprinter won eight Olympic gold medals, two in Beijing (2008) and three each in London (2012) and Rio (2016).  In each of those games he won the 100 meter and 200 meter crowns, while he is the world record holder in each event with times of 9.58 seconds in the 100m and 19.19 seconds for the longer distance.  These records have not been approached since, with no one (other than Bolt himself) running anything under 9.74 seconds for the 100m in the decade since he set the record in 2009.

Bolt’s last brush with heavy media attention came during the 2019 NFL Scouting Combine week.  At 32-years-old and – allegedly – “definitely out of shape”, Bolt tied the scouting combine record of John Ross with a 4.22 second time in the 40-yard-dash.  It makes you wonder what type of player Bolt could have been in the NFL, perhaps something akin to a Randy Moss as the Jamaican stands at 6-foot-5 and has the type of game breaking speed that Moss – the holder of the record for most touchdown catches in a season with 23 – used to tear open defenses.

Bolt is the ultimate example of an athlete that would find his niche in any sport.  He has won so many premier awards as a track guy, but he could easily have won Super Bowl rings as a big part of an NFL team.  Perhaps most importantly, Bolt will be remembered in the sporting world as a showman, but one who is humble and generous at heart.  You can’t ask for much more than that out of a career.