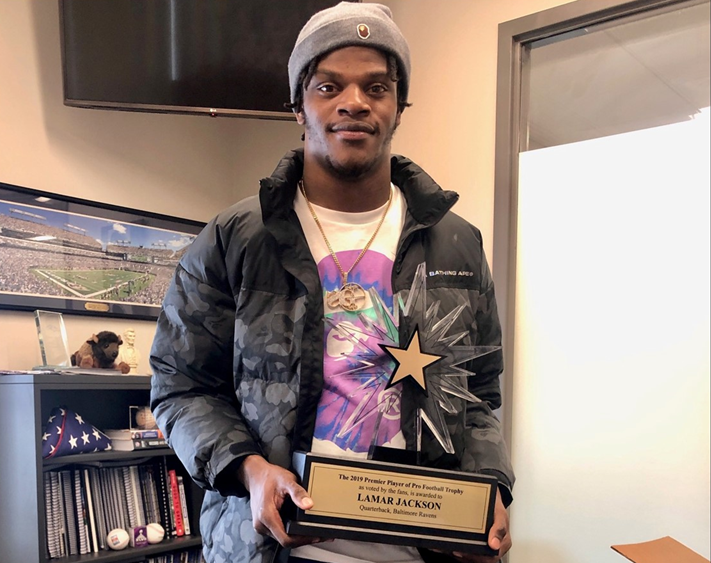 Fans voted Lamar Jackson the first recipient of The Premier Player of Pro Football Award in 2019.  Jackson had a breakout season with many video-game-like highlights.  Click on his image below for more information about his award-winning season.

The Premier Player Trophy is an award presented to the athlete the fans voted as the best player in his or her sport.  A poll is released at the beginning of the sports season with 20 of the best players for fans to follow.  In mid-October to early November, up to five more great performing players may be added to the poll while nonperformers are deleted from the poll.  Fans then have until the last conference championship game to vote the Premier Player of the season. 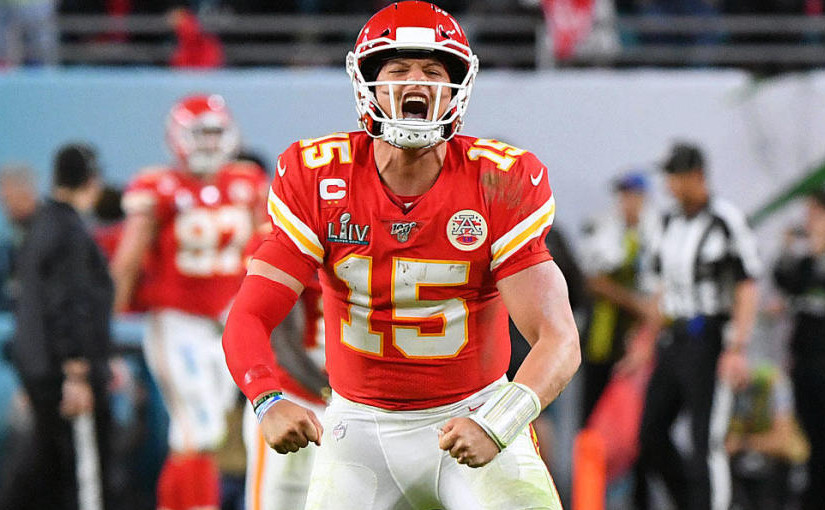 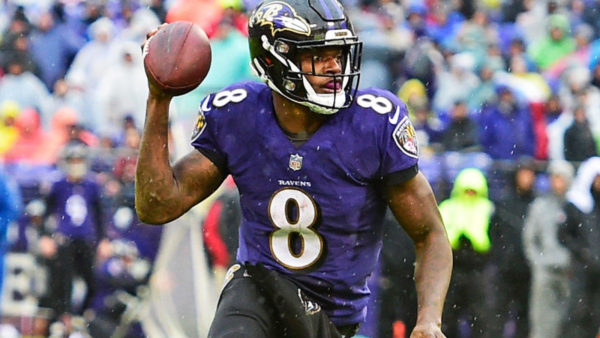