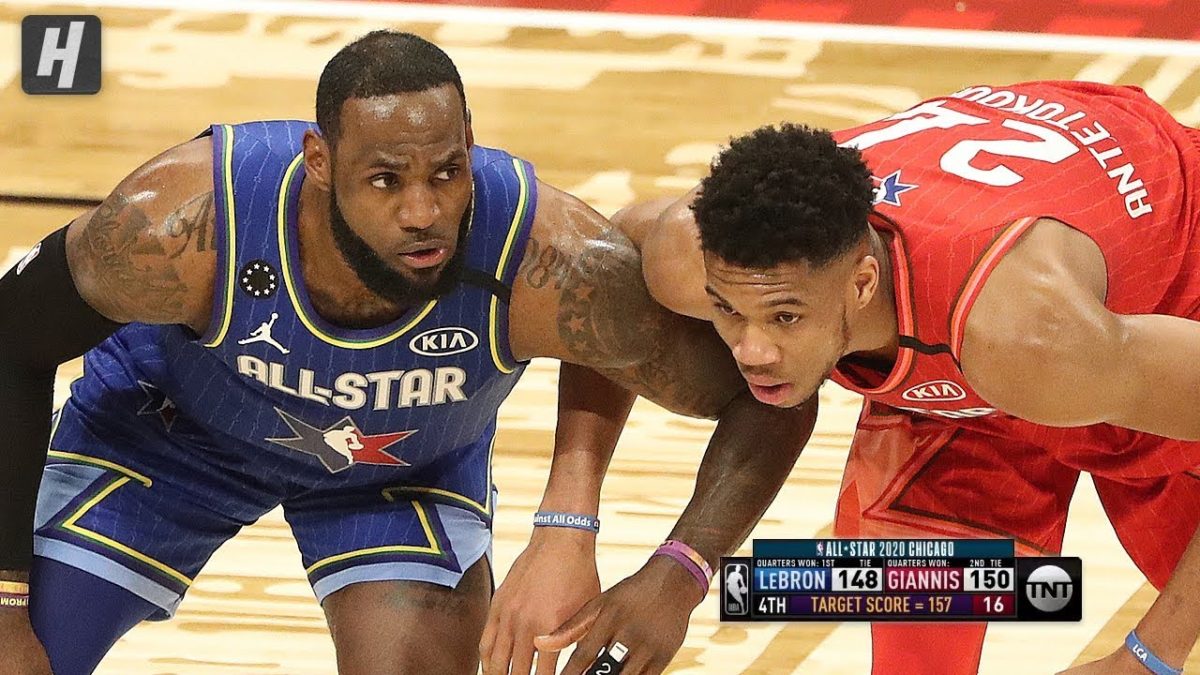 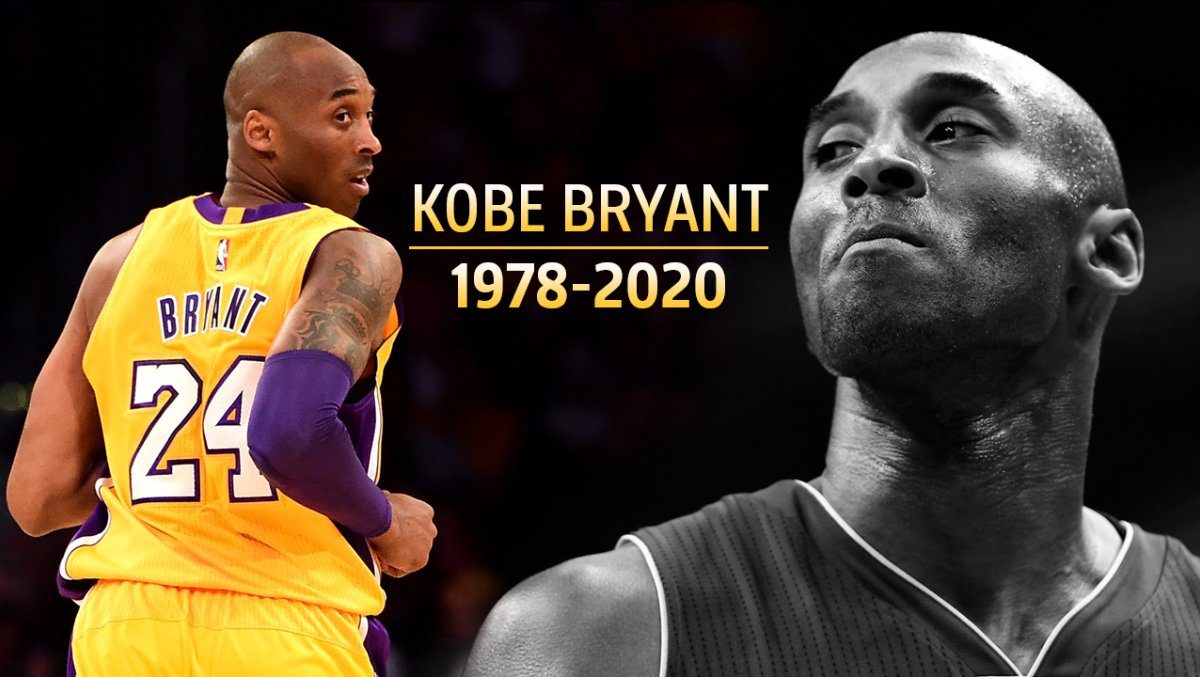 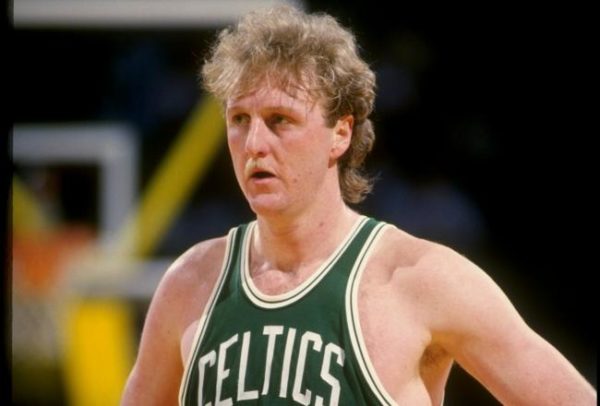 The debate around the best player ever in a sport will never be truly answered. Even comparing players of the same generation – Messi vs. Ronaldo, Brady vs. Manning – is difficult enough. So how do we look at two players from different eras and decide which of the two is the premier player?

When it comes to basketball, most of the debate around the best player ever focuses on Michael Jordan and LeBron James. They are seen as the 1a and the 1b of the game – in some order – with most people putting Jordan at the top due to his number of championships and the iconic ways he won games in an era where individual stars weren’t as prevalent as they are today.

There are some, a small minority based either in the 617 area code or in French Lick, Indiana, who will tell you that neither Mike nor ‘Bron is the premier player in basketball history. For those people, it is all about Larry Bird.

Larry Legend was a premier player. He’s talked about in mythical ways in some circles, even though his career in the NBA didn’t come to an end until the 90s. He, before LeBron, was widely regarded as the best small forward the game had ever seen. A player who could do it all on the court, and who always did so with a systematic style of play that belied his skillset.

Bird was a 12-time NBA All-Star, a nine-time All-NBA First Team selection, a three-time NBA Champion, and a three-time NBA Finals MVP. In addition to that stacked resume, Bird was voted the NBA MVP for three years in a row from 1984-1986. That means that for 36 consecutive months, – almost 1,100 days – there was (by popular opinion) no better in the game of basketball. Larry Bird was the premier player in the entire sport.

To see the value of Bird, you have to look past what Isaiah Thomas has coined the “winning plus” mindset. This school of thought – one that dominates the game today – is that merely winning is not good enough. Instead, you have to win with style and flash, you have to be an above the rim player who can be a SportsCenter highlight every night, and it is a mindset where only winning championships in the style of a Tim Duncan isn’t enough.

That is not to say that Bird wouldn’t have adapted. One look at his highlights on YouTube shows a player with a passing range that is unlike any small forward in the NBA today. That he was able to pass, dribble, and shoot his Celtics to three NBA Titles in an era where defenders could basically mug the attacking player is a testament to his otherworldly skill level. There is a school of thought that the greats could find their way to adapt and play in any era, with another school saying that if Bird’s Celtics had played in the Eastern Conference over the past decade, they would have made 10 NBA Finals trips due to Larry’s ability and work ethic.

Maybe the best way to put Bird’s career into perspective as one of the premier players of all time is too look at his scoring. Bird scored 21,791 NBA points, good for 24.3 points per game (while rebounding at a rate of 10.0 per game). This puts Bird 30th on the all-time scoring list. Bird also won the first-ever 3-point contest at an All-Star game. Even with those numbers, and that ability, Bird rarely practiced the outside shot as he played in an era where it was all about getting the ball inside.

If he played today, Larry Legend would be over 30,000 points without breaking a sweat. That is how the premier players in a sport cross generations and come into the conversation as the best to play their game and, based on that, no discussion about the best basketball player ever would be complete without the mention of Larry Bird. 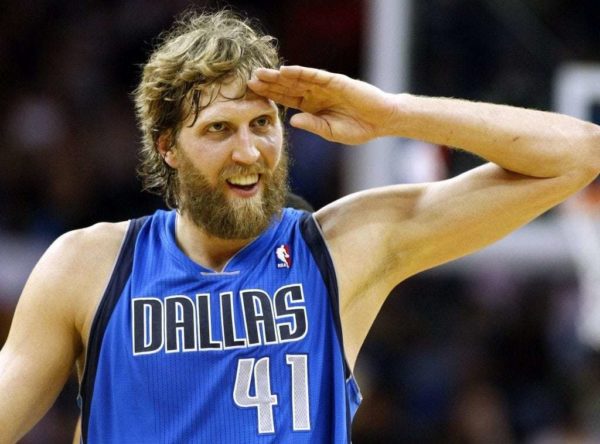